Combining singer/songwriter passion with the precision of electronic music, Berlin’s Dillon — aka Dominique Dillon de Byington — began making music when she was still in her teens.

She first made a name for herself when she posted homemade performance videos on YouTube that gained an online following and ultimately led to her first show in Cologne in 2007. From there, Dillon shared the stage with Tocotronicand also performed at the Melt! Festival. She then released her debut EP, Ludwig, on Combination Records in 2008, and also collaborated with the techno-pop group Coma on the Kitty-Yo digital single Aiming for Destruction, the title track of which was featured on the BPitch compilation Werkschau in 2011. For her debut album, Dillon worked with Thies Mynther of Phantom/Ghost and Tamer Fahri Özgönenc of the collective MIT. She and her producers went into the studio monthly from November 2010 to April 2011, giving them time to keep the freshness of Dillon’s demos in the final performances. BPitch released This Silence Kills in November

Why Learn To Meditate

Make your gift stand out with this clever...

Beachbody Experience and how it has changed my...

A Day at Kohler-Andrae State Park

14 Activities to do with Children in the...

Why Shopping at Goodwill is so Much Fun?

Where to Stay and Dine in Middleton, WISCONSIN 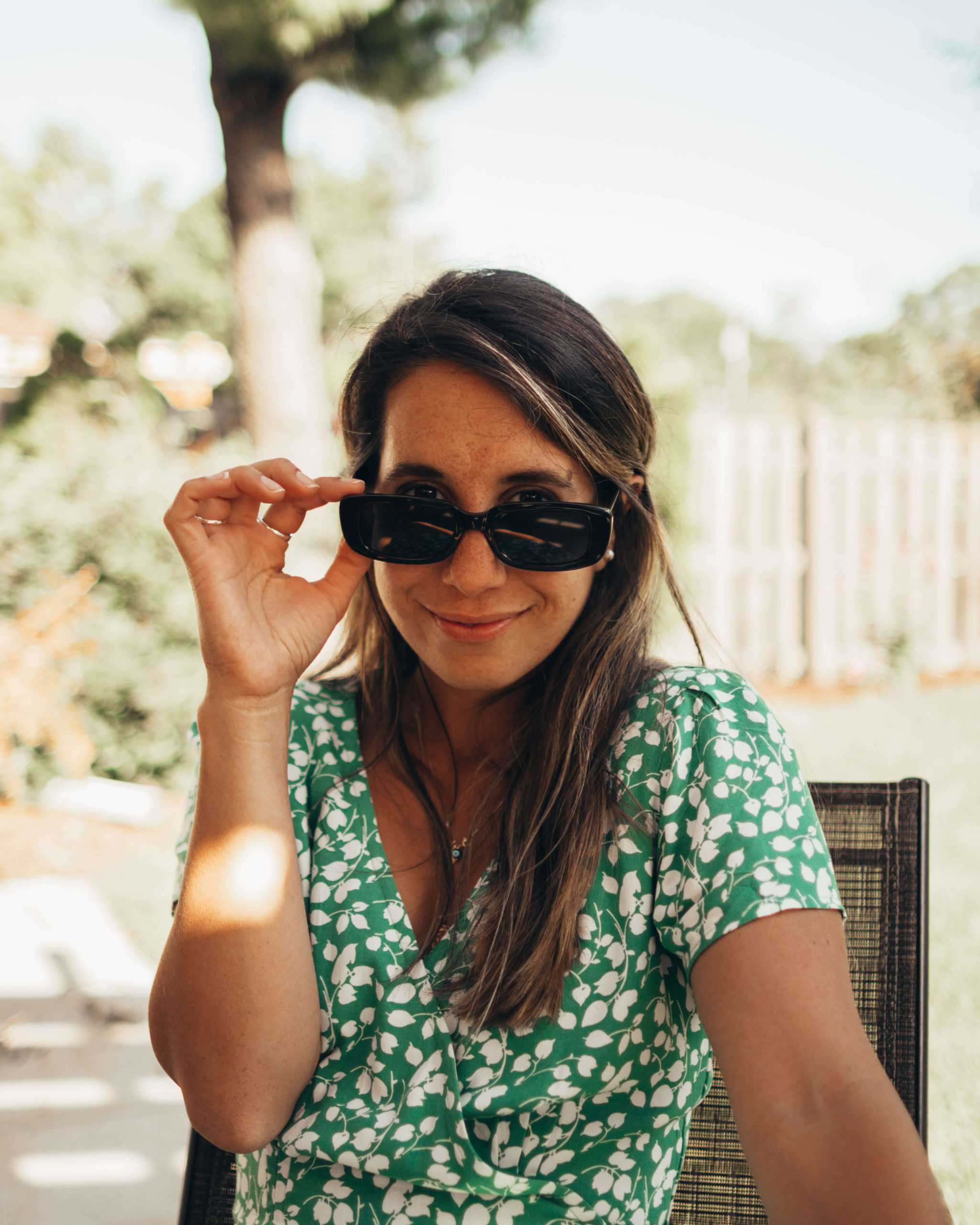 I am a lifestyle content creator, mom of two plus one on the way. My brand, Color Me Sassy, aims to empower strong women through fashion, beauty, and motherhood. I love sharing high, low, and thrifted fashion outfits with my audience that help elevate their confidence. I share the best products and makeup available throughout simple makeup looks that enhance one's natural beauty. Since my children are my number one priority, I share a lot about them on Instagram stories and toddler fashion and products/services that are beneficial to them and others.