Hellooo loves! I haven’t done a baby bump update in a while so I thought I would share it with you today. Things are starting to get more real. Baby boy is moving like crazy and it’s getting uncomfortable for me to sit for too long. I’ve been making two trips to the bathroom at night (not fun), and I’ve been very tired lately. I’ve been telling Rapha that he is going to have a baby brother. I don’t think he quite understands yet. When I ask if he wants a brother he usually tells me “no”…so that will be interesting. He loves babies and he is very kind and loving with them, so I think we will be fine.

Here’s a little update on the baby.

Weight: Gained about 25 pounds so far. There were three months that I gained 5 pounds each month. My doctor said It was okay since I didn’t gain much in the begging of the pregnancy. Still, I am trying to slow down and make better choices. I was happy to have gained only 3 pounds in the last month.

Symptoms: I’ve been feeling very tired lately. Like, really tired! I could take a nap every day and I do maybe once a week. I feel guilty for taking naps so I usually don’t do it. Like I mentioned before I’ve going to the bathroom one to two times at times. I really don’t like getting up in the middle of the night. I have been having acid reflux at night, and it is always after I eat something heavier or spicy like Mexican food.

Movement: A LOT of movement. I think he is practicing kickboxing. I feel him moving all day and before bed.

What I miss: I miss having a drink when everybody is having one at dinner. I miss my body and wearing my normal clothes. I also miss having more energy and running.

Cravings: Surprisingly enough, I’m not craving much lately. In the beginning, I was craving burgers. Now, I like having a little piece of chocolate every day. But the cravings aren’t bad at all. 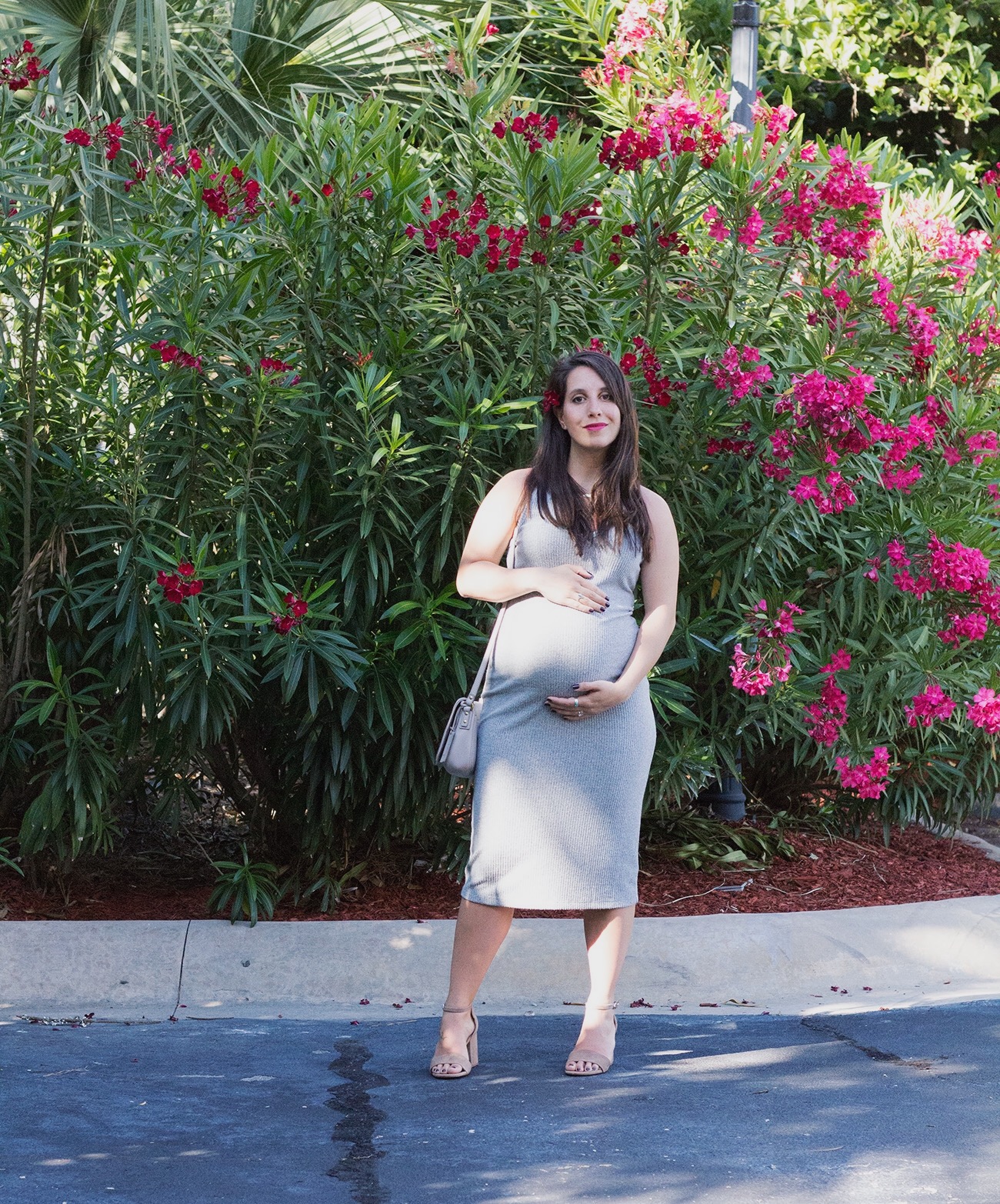 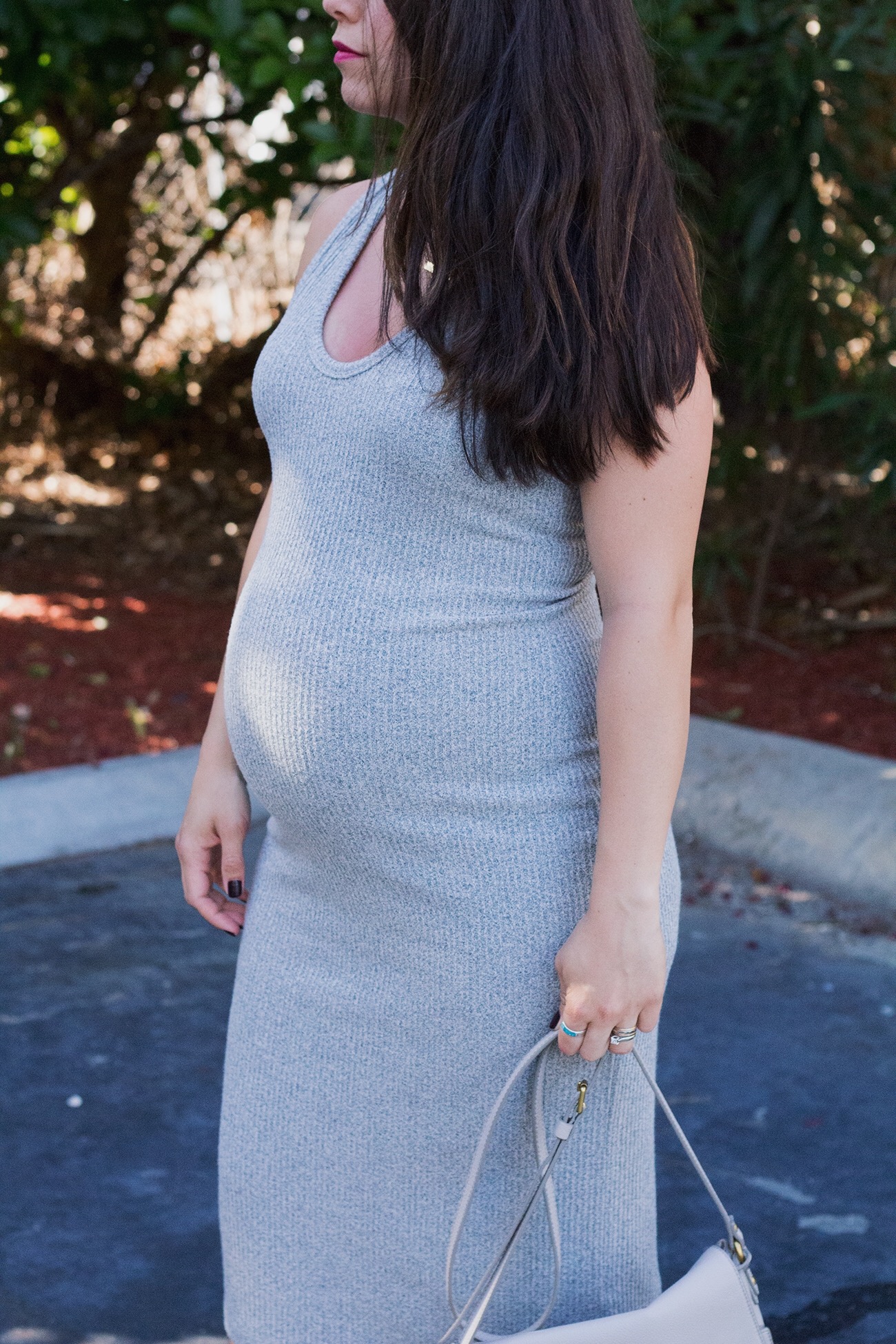 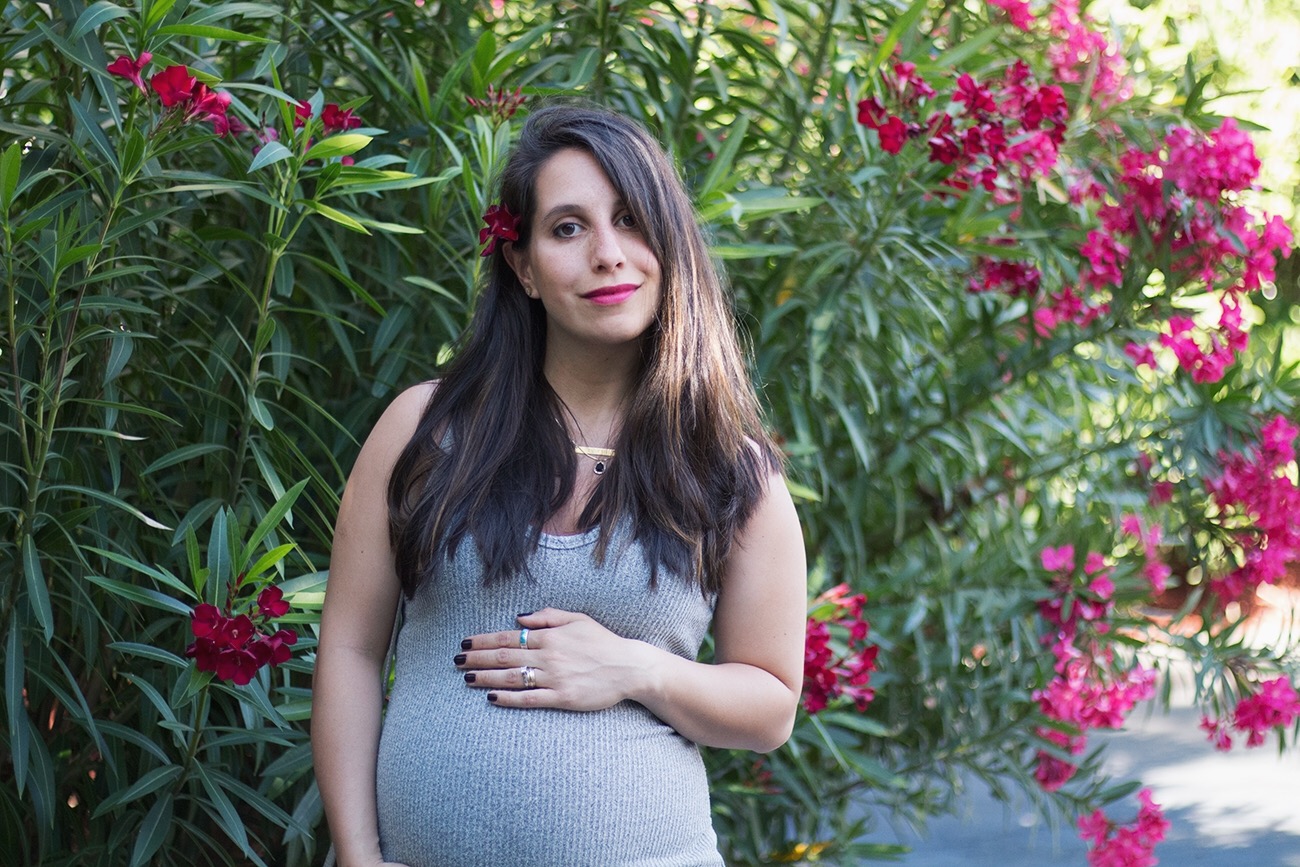 Have a wonderful week, everybody!

The Best of Floral Dresses

5 Mama Must-Haves for Before and After Pregnancy

I am a lifestyle content creator, mom of two plus one on the way. My brand, Color Me Sassy, aims to empower strong women through fashion, beauty, and motherhood. I love sharing high, low, and thrifted fashion outfits with my audience that help elevate their confidence. I share the best products and makeup available throughout simple makeup looks that enhance one's natural beauty. Since my children are my number one priority, I share a lot about them on Instagram stories and toddler fashion and products/services that are beneficial to them and others.